Free Shipping on all accessories!

Add description and links to your promotion

Nevada Safes is a proud member of our Las Vegas community. We have been locally owned and operated for over 20 years.

Although there are other competitors in our market, we are the only safe company in Las Vegas with the experience and price you are looking for.

As long-time Vegas locals, we know that without excellent service we cannot be the best. We pride ourselves on excellence and being the best. 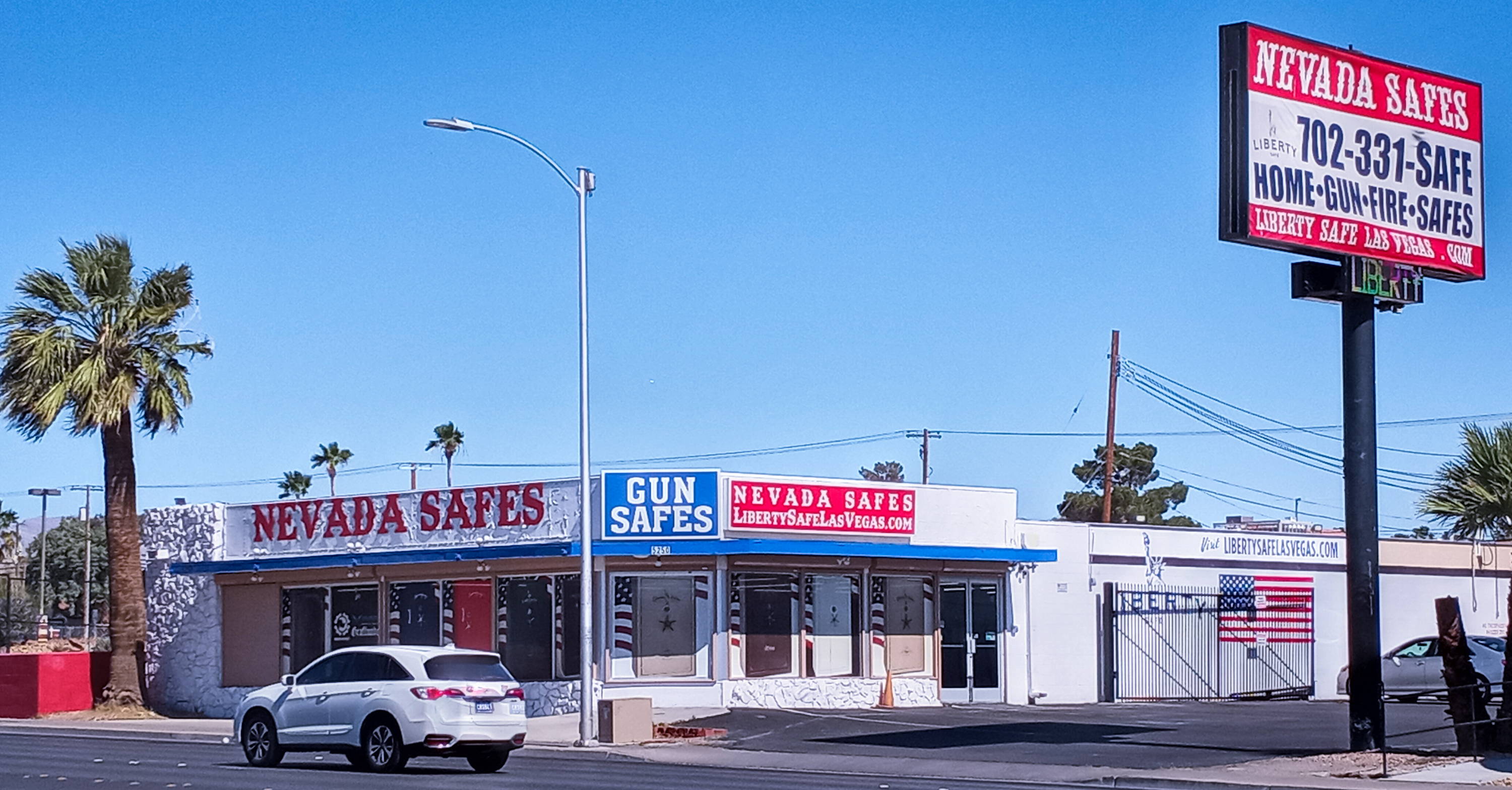 "Anyone interested in buying a gun safe in Las Vegas would be hard-pressed to find a more reputable seller than Jim Dillon.

He opened Discount Gun Safe Warehouse (Nevada Safes) last year at 5250 W. Charleston Blvd., pouring his retirement funds into the idea of a store with an enormous selection, no sales pressure, and a top-rate delivery service.

“All the safe companies in Southern Nevada put together don’t have this selection,” Dillon said. “We’re the largest, and now we’re trying to be the best and most successful.”

Dillon already made a career for himself as a successful police officer. Of his 30 years, 23 were as a supervisor. He was a captain his last nine years, notably overseeing the O.J. Simpson robbery investigation and the New York-New York casino shooting while head of the robbery/homicide bureau in 2007.

He finished his career as commander of the training bureau.

This was actually Dillon’s second foray into the safe-selling business. While he was still at the department in 2007, Dillon ran a home business selling Winchester safes to local police officers and their close friends. 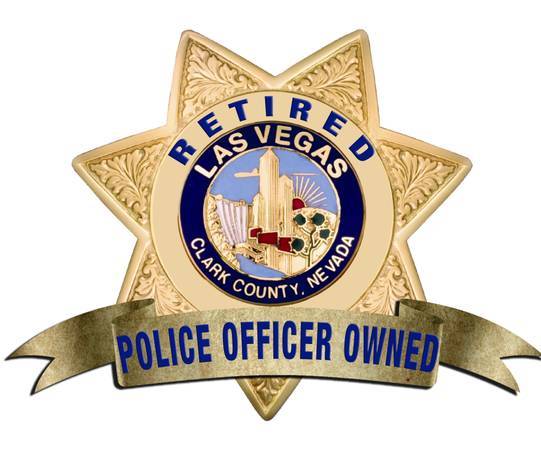 In his first go-round, he had 15 safes delivered to his home on a Friday. They were all gone the next afternoon.

Police officers are typically very cautious about where and with whom they do business, he said. Most people recommend businesses to their friends, but cops “do it at even a more intense level,” he said.

His early success hooked him.

Dillon said he was inspired after a series of bad personal purchases. In all four of his safe buys in 20 years, Dillon said he was disappointed by a variety of factors — bad selection, jacked-up prices and dishonest salesmen.

But the kicker came on his fourth purchase, when Dillon noticed jailhouse tattoos on the arms of a man who delivered his safe.

“I questioned the delivery team and found out they were ex-convicts. Felony crimes,” he said. “These people were delivering my safe into my home. And that can lead to tragedy days, or weeks, or months later.”

Hiring dependable employees his customers can trust is now one of Dillon’s biggest selling points, and he surrounded himself with a good team." 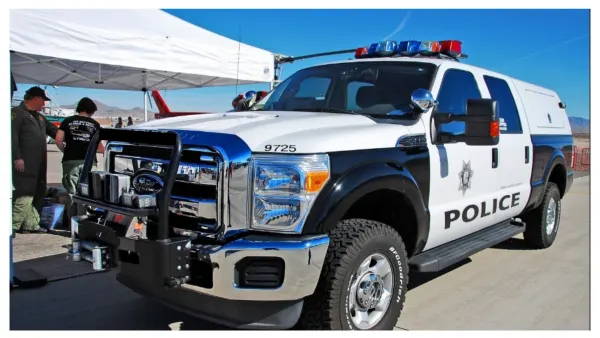